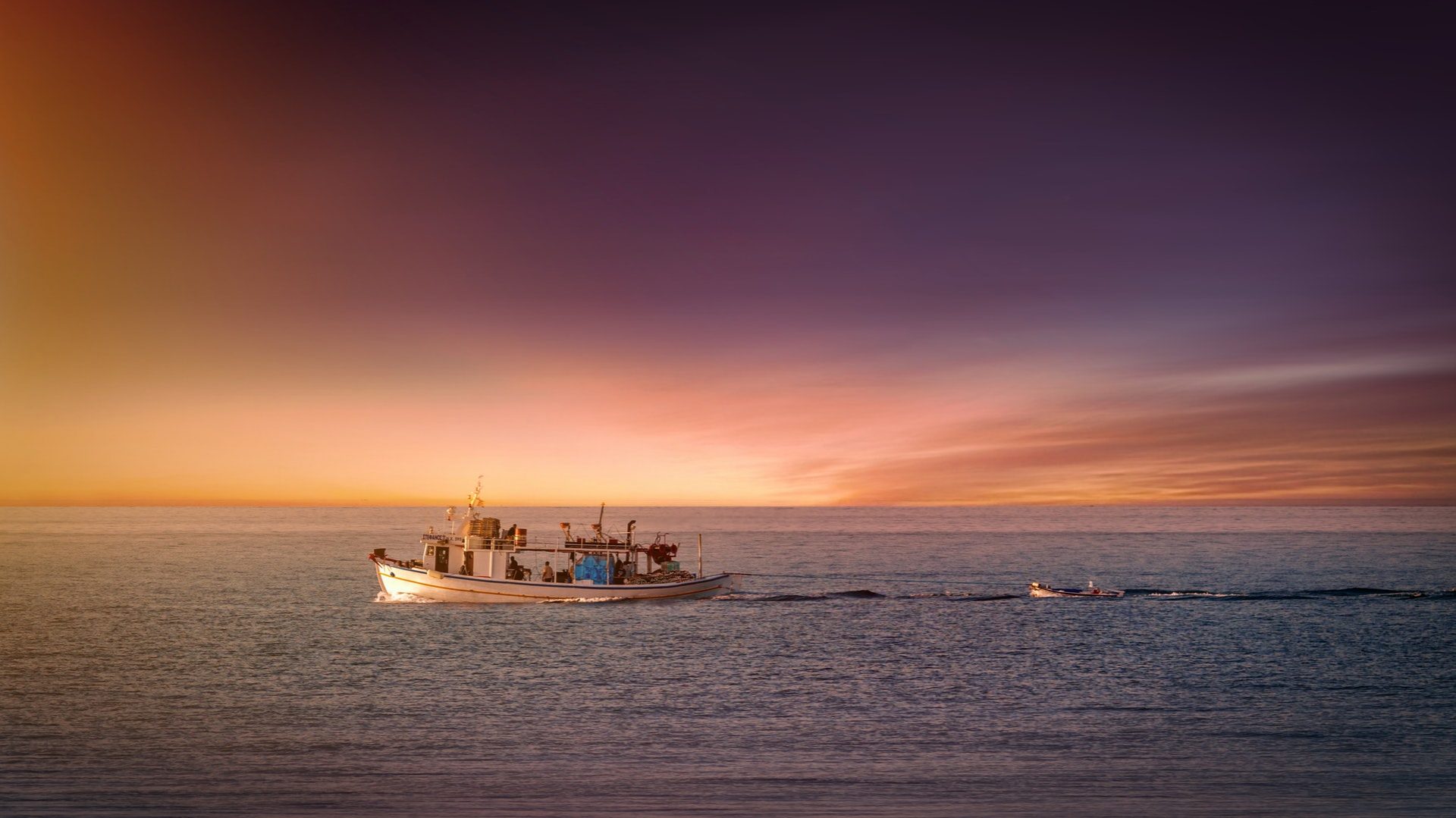 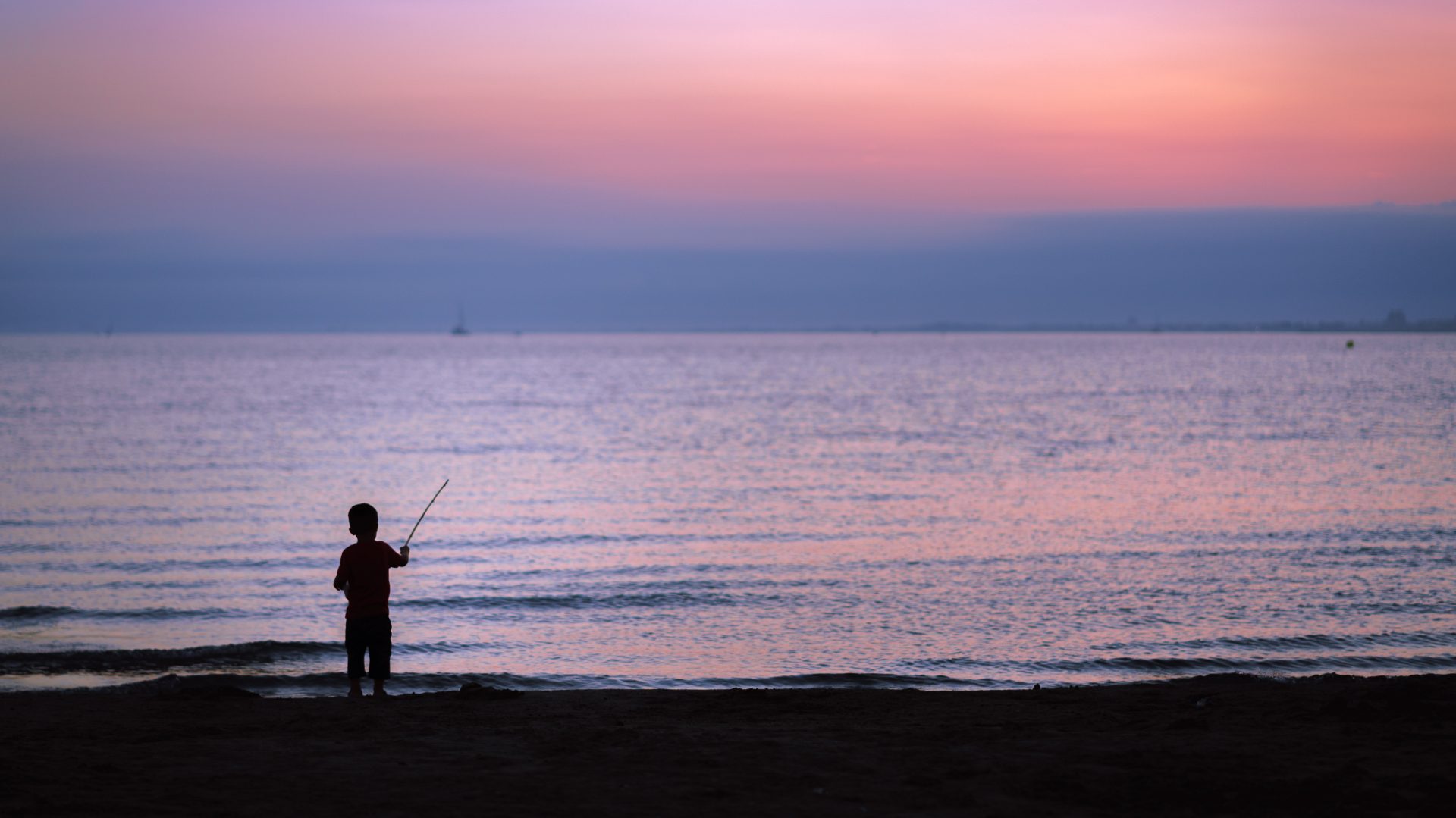 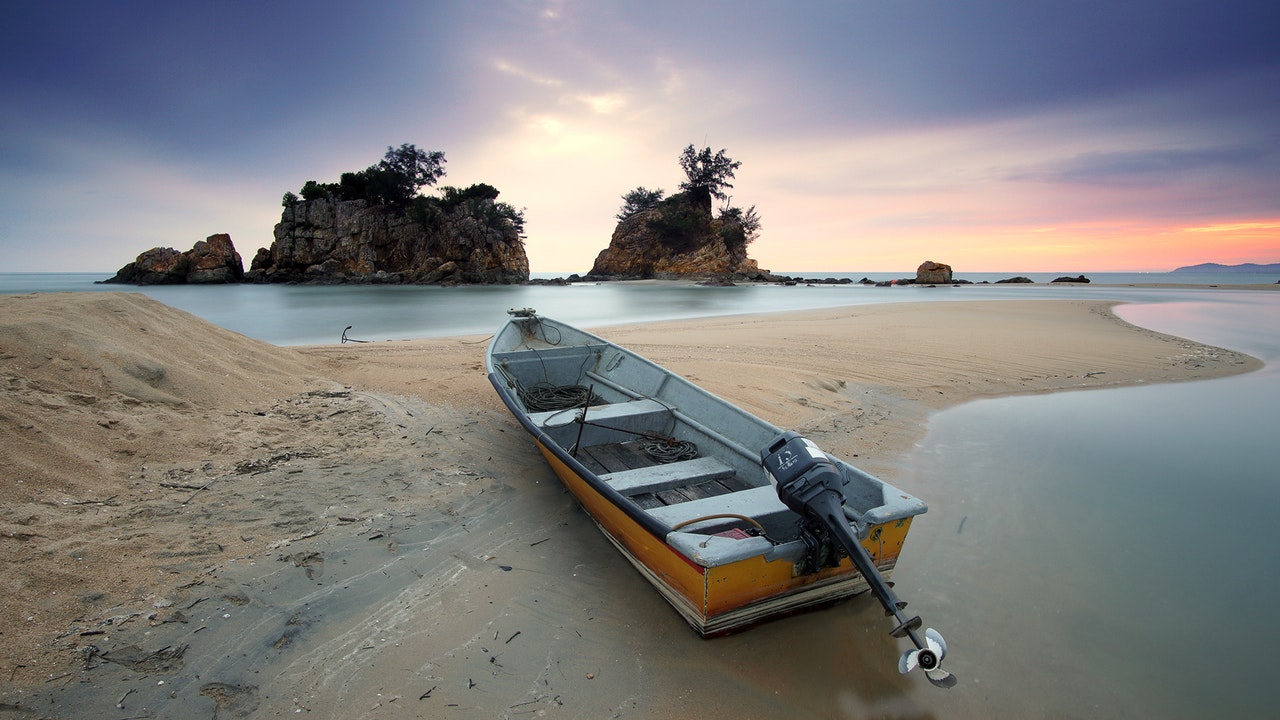 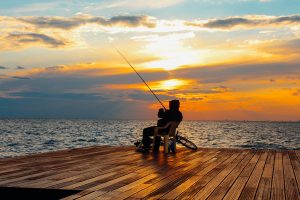 Farm fishing in Egypt has been popular for a while, fishing has been popular in Egypt for years. The ancient Egyptian fishermen would normally use techniques such as fish baskets and weir traps. They would fish for food, some made a full time living from doing it, some just did it because they enjoyed it!

Most farming that we are familiar with requires ploughs, but the Egyptians never needed much ploughing due to do when the Nile floods it deposits all of the rich soil directly on top. In Egypt the biggest percentage of farms are known as semi-intensive brackish water pond farms; Fish farming however took a turn for the worse in the 1990’s due to agriculture activities. 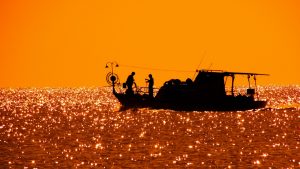 Nowadays things are developing and due to changes in the structure of the fish community more use of technology equipment is appearing, which has lead to a large number of investors with a scientific background in Egyptian farming and fishing. Over the years the fish hatcheries has risen for 14 to nowadays over 400. In Egypt the marine fish began being farmed back in the late 1980’s and the early 1990’s. Trying farm fishing whilst visiting Egypt is a must.